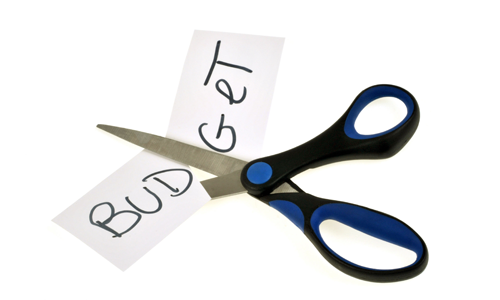 A confusing statement from TES (formerly the Times Educational Supplement)

This year’s Department for Education (DfE) budget for building projects has actually been cut for a second time, despite ministers’ pledge this week of a “transformative” school rebuilding programme, Tes can reveal.

Tes has also been able to establish that the more than £1 billion that the prime minister announced yesterday as a “major new investment” in schools will not materialise until at least 2021-22.

And even when it does it is to be spread out over an unspecified number of “future years” and so is only likely to represent a small fraction of existing budgets, even if it is new funding.

The government yesterday trumpeted a school rebuilding programme to “start in 2020-21 with the first 50 projects, supported by over £1bn in funding”.

In fact, Tes has learned that in April the DfE’s capital budget for 2020-21 was actually cut by £130m. And that follows an earlier cut that emerged only months earlier when the department’s capital budget was slashed by £500m.

That news came the day after the government had pledged to increase school funding by £7.1bn by 2022-23.

Now the day after another announcement of extra money for schools, it has emerged that the DfE’s capital budget has been cut again from £4.457bn to £4.327bn.

The DfE told Tes it transferred the £130m to the Ministry of Housing, Communities and Local Government at the start of this financial year, as part of the contribution to the Local Growth Fund – which is awarded to partnerships between local authorities and businesses.

Today the Department said that £560m for essential maintenance projects in schools, announced this week, is new money for 2020-21. But this will be less than the funding already cut from this year’s capital budget.

A DfE spokesperson said: “On Monday we announced a ten-year school building programme, kick-started with over £1 billion to rebuild the first 50 schools.

“To suggest that we have cut with one hand while giving with another is false, as is the suggestion that we have hidden or obfuscated any details of our capital funding programmes.

“This year we are also providing an extra £560m for school refurbishment, on top of more than £1.4bn of school condition funding already committed in 2020-21. The £130m is entirely separate and is the amount we allocate annually to MHCLG to support us in delivering against local skills and growth priorities.” 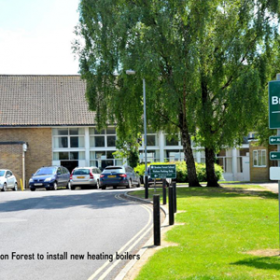 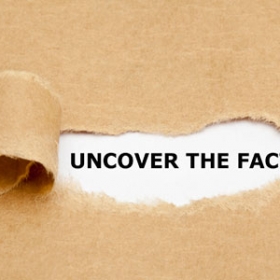 FE says midleading claims made by the TES
Scroll to top