Neil Parish has welcomed a petition calling on the Government to build a new school for Tiverton.

Tiverton High School is asking the community to support its bid for a new build. The school was earmarked for a new building in 2009 under Building Schools for the Future, but after the scheme was scrapped Government has failed to include the school in its subsequent school building programmes.

The school is calling for the community to sign a petition to Government to push ahead with funding for the forgotten school.

Neil Parish, Tiverton & Honiton MP said: “We are still fighting for the funding.

“I think it’s a great thing that this petition has been launched. It is time for Tiverton to have a new school.

“The present school is in a floodplain. We now finally have rules not to build in floodplains so hopefully that will reinforce the need for a new school.”

He said anything people can do locally to push the case would be welcome.

“I will push as hard as I can in Parliament, but as yet, I have not been able to get the funding. We are working on it.

“It’s always quite difficult, especially when we’re trying to get the original sum of about £40million. We are now looking at ways we can perhaps do the school in stages and perhaps get £20million we can make a very good start.

“I think we have a greater chance of making that happen now.” 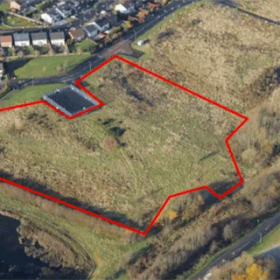 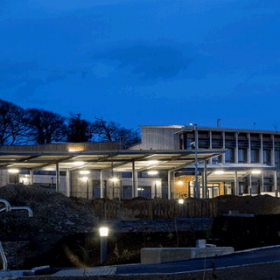 Zumtobel and Thorn provide ‘a light at the end of the tunnel’ for...
Scroll to top