Artist’s impression of how the new Ravensdale Infant and Nursery School will look (Image: Lungfish Architects)

The design for a new £8 million Derby school to replace the previous one destroyed in an arson attack last October have been revealed.

It includes areas for outdoor learning and also more energy-efficient features within the school building.

A planning application for Ravensdale Infant and Nursery School, in Mickleover, has been submitted to the city council with the aim that the rebuild will be completed by April/May 2022.

The new school will site on the footprint of the old school, which has now been demolished and pupils are attending classes at other venues in the city.

The design and access statement says that the building will be split into two sections joined by a link corridor, with the main entrance, hall, and administration area to the north east facing the shared access road.

And there will be a separate area to the south along the eastern half of the site, which includes the infant and nursery classrooms, toilets and group spaces.

Natural light and ventilation feature throughout the building and LED lighting, automatic lighting controls and daylight dimming will be used to make the building more energy efficient.

External hard play and paths have been retained where possible and an existing car park reconfigured with additional cycle racks.

Areas of hard standing with external canopies will be provided direct from each classroom to suit direct outdoor learning that can be utilised in all weather.

To the south of the site, it is proposed to maintain some existing hard standing and areas of habitat and planting the school has developed as part of their forest school ethos and area of soft informal grassed area.

It is not possible to give final costs at this stage, but it is expected that the overall new build cost will be in the region of £8,045,000.

The recovery plan for the school has four overlapping phases.

It also includes relocation to a second temporary site for all other children, which will be at the new Castleward Primary School from September this year and a return for all pupils into the new school in 2022.

Derbyshire Fire and Rescue Service was unable to contain the fire and the majority of the building and most of the contents were lost in the blaze which took place on early on Monday, October 5.

Police are still investigating the fire at the school.

The planning application is expected to be decided within the next eight to 12 weeks.

OFFSITE – EDUCATION ‘ON THE UP’ 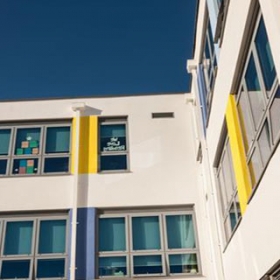 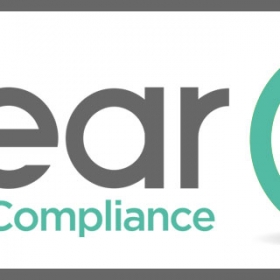 BACK TO SCHOOL, BUT IS IT SAFE?
Scroll to top