A founder governor of Wigan’s former university technical college has voiced delight at plans to put it to new good use.

Wigan and Leigh College was chosen by Education Secretary Gavin Williamson to take over the Parson’s Walk buildings and extend into it in partnership with the NHS and Edge Hill University, beating a counter-bid to create an extension of Bolton University’s annexe.

Ex-headteacher of Standish High School Geoff Ashton was a trustee of the UTC which closed its doors in the summer of 2019 and had been concerned that the building might remain a white elephant for years to come.

But having been impressed by the Bolton offer, he has now pronounced himself equally so with the winning bid. 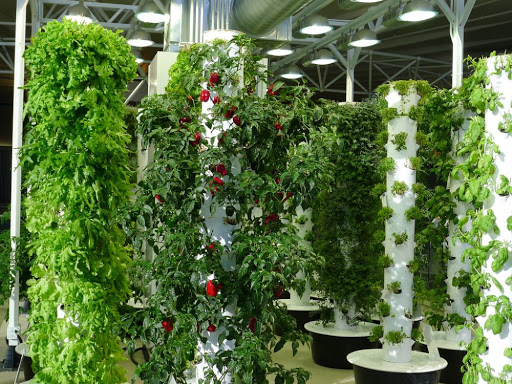 and the only one in the world to have been incorporated into an educational establishment.

In many other countries this form of controlled environment agriculture is seen as the way forward and from being non-existent in 2010 it is now a £3bn industry globally (the US and Germany showing particular interest) and forecast to be worth £26bn in six years’ time.

The state-of-the-art machinery was paid for by local tycoon Martin Ainscough and so is not part of the premises and at least parts of it now look likely to go to a project called FarmUrban run by PhD scientists in Liverpool in partnership with the city’s university, Alder Hey Children’s Hospital and Ness Gardens on the Wirral.

But even though Wigan looks set to lose this unique and prized possession, the plans otherwise have met with great favour.

As part of the college estate and in the town’s Education Quarter, the new Centre for Advanced Technical Studies – as it will be called – will focus on providing a wider choice of higher education in skill priority areas to Wigan borough residents.

Aspects of the college’s University Centre will be based in the building along with the Government’s new flag-ship T-level qualifications.

And Mr Ashton said: “I welcome these plans.

“I think it is tremendous for three reasons. For one I am delighted that the building is being brought back to life after so long a period.

“Secondly the model put forward is the one that the trustees put forward two years ago, only with different tenants so I am very pleased they have taken it on board and populated it.

“And thirdly it addresses the needs identified in Wigan Council’s excellent employment and skills strategy that it published last year which talks about upskilling, fulfilling young people’s potential and raising aspirations.”

The strategy shows primary schools performing above the national average but at secondary school level the picture isn’t so rosy with no institutions in the borough declared outstanding and 37 per cent judged by Ofsted to be inadequate or in need of improvement.

As far as Progress 8 scores – the new measure for how schools improve an individual pupil’s performation through their education – are concerned, Wigan languishes 13th from the bottom of a list of English local authority areas.

Mr Ashton points that there is a mixed picture in further education, although he says that pupils have, of course, greater options to choose from among good institutions outside the Wigan area if needs be.

But he says the new UTC project aligns closely to the employment and skills strategy which should markedly improve the borough’s own further educational offer.

On the subject of the vertical farm, he said: “It is a shame that at least some of it looks likely to be leaving the borough when Wigan was the first place in the country to have one and the first in the world to incorporate one into an educational institution.

“But we have been in talks with FarmUrban for two years and the machinery and intellectual property will be going to a good home.

“Maybe we should have a blue plaque put up at the premises as a reminder that it all started here when this concept has really taken off nationally.” 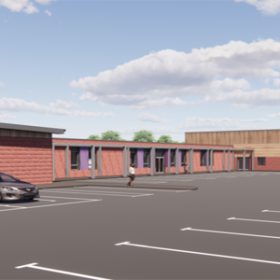 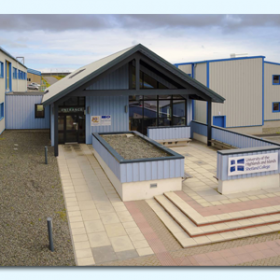