Carlisle will soon need a new primary school to cope with the rising demand brought by housing growth, a prominent councillor has warned.

Gareth Ellis, who is the deputy leader of Carlisle City Council and also a councillor for Cumbria County Council, said developers of previous housing estates in the north of the city had provided cash to the county council towards school places.

And he believes the latest plans for 86 new homes at Deer Park, Belah, will not only increase the need for more places but help provide the funding to build a new school which can cater for them.

Mr Ellis called for the county council to provide a timescale for when it will deliver a new school for the area to avoid more expansion of classrooms in the current primary schools in Kingmoor and Stanwix.

He said: “The council need to let the people of north Carlisle know when they expect to start building this school; is it going to be open for a year in September, is it the year after, because the pressure is there.

“Stanwix can’t expand anymore because it’s landlocked and Kingmoor can’t lose anymore of the property that they have to classrooms.

“The call from me is: ‘Come on Cumbria County Council, you’ve got the cash, give us a timescale.”

A county council spokesperson said: “Cumbria County Council can confirm that as part of the planning approval for a housing development in the north of Carlisle, a commitment will be made from the developer towards the provision of additional school places.”

It was confirmed that the money would be spent on providing more school places but it has not been decided whether that would be in the form of a new school or an expansion of an existing one to meet the expected growth in numbers.

The Balance, Risk against Benefit 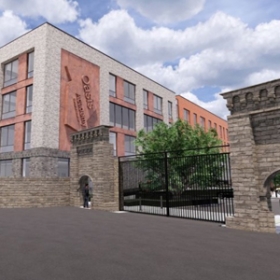 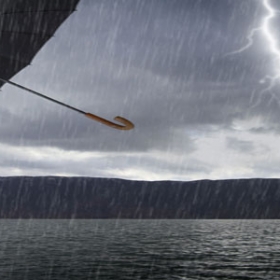 First the Virus, Now the Weather
Scroll to top