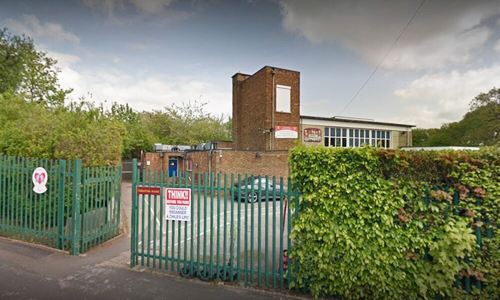 The delayed expansion of a Walsall primary school will now cost almost £2m to complete, it has been revealed.

Councillors will decide if they want to approve the extra funding for St Michael’s C of E Primary School at a meeting this month – after the project was originally going to cost just more than £900,000.

It was due to be finished in 2019, but was delayed for a year after Walsall Council ran into financial trouble.

It will now be completed at the end of 2020, if the council give the latest plans the go ahead at a meeting on Wednesday.

Students at the Pelsall school will continue learning in temporary accommodation until then.

Councillor Chris Towe, cabinet member for children’s services, said there had been “significant changes” to the total estimated cost of the project, which is why Walsall Council needed to approve the completion of the build.

A report to the council on the project said: “Subject to cabinet approval, the expansion of St Michael’s C of E primary will be completed. The priority will be to ensure classroom space is available for September 2020, with ancillary works completed by December 2020.

“Subsequent to initial approval of the expansion of St Michael’s, there has been no reduction in demand for places at the school. The places are still needed.”

Back in April 2018, due to a high demand for school places, the cabinet approved building work totalling £900,00 to go ahead at St Michael’s School, which was for a two-classroom extension, to extend the school hall and provide a new toilet block.

The plans came at the same time as a number of other school expansions, to provide hundreds more school places across the Walsall borough – part of a £21 million plan to expand 12 primary and special schools across 2018 and 2019.

However, due to a “failure of the contractor” the council had to delay the project at St Michael’s by one year, incurring costs.

Finding and hiring a new contractor, and carrying out the work needed has boosted the cost significantly.

At the end of 2018 it was revealed two other local schools had their expansion plans scrapped, as the authority realised it needed to save £3.4m. 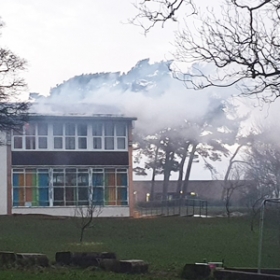 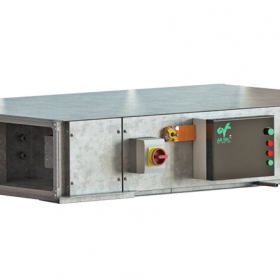