The High School Leckhampton, is a brand new co-educational comprehensive school that will serve south Cheltenham. It is being built to cater for an expansion in pupil numbers at secondary level in the area. The school has been commissioned by Gloucestershire County Council but is being “sponsored” and developed by Balcarras. 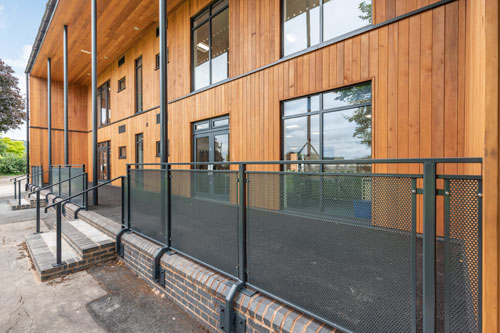 TG Escapes Eco-Buildings were appointed to provide a stand-alone eco-building to accommodate the school’s intake in time for September 2021. The modular timber frame solution provides a fast build process with minimal disruption, and delivers a bespoke permanent building designed to last 60 years or more.
Ian Davidson, Assistant Head and Jeff Arris, Network Manager at Balcarras School explain the background and their experience of the project.

Why was the building needed?

Ian: Balcarras School were awarded the contract for an entirely new school, to teach 900 11-16 year olds, which was due to open in time for the start of the school year in September 2021. The initial phase of opening was for 120 Year 7 students with subsequent yearly intakes increasing until the school will be operating at full capacity with 5 year groups of around 180 pupils each.
Towards the end of 2020 it became apparent that the new school building would not be completed in time to welcome the initial intake of students. The existing school was operating at maximum occupancy and there was simply no space available to accommodate the new students.
The decision was taken to build a modular suite of 4 classrooms on the existing school site, each designed for around 30 Y7 pupils, to be used for classroom-based subjects (maths, English and social sciences). Science, art, DT and PE lessons will take place within the main school facilities.

What was the process for selecting the bulding provider?

Jeff: The year previously, the existing school had engaged with 3 contractors to provide a modular building to extend its IT facilities. TG Escapes won the tender process but it was ultimately decided to not proceed with the project.
However, TG Escapes had sufficiently impressed that they were selected as one of the 3 contractors invited to tender for the new project and again were the preferred choice. The governors were naturally concerned about timely delivery and potential overspend and engaged Evans Jones consultants to oversee the build, which commenced in January 2021.

How did you find the process?

Ian: I thought it was quite brilliant. My biggest concern was that the building would be completed on time, but I have never seen a building go up so quickly. Throughout the build the project manager was very approachable and easy to deal with. Any problems were immediately solved, avoiding any interruptions to the day to day running of the existing school site. All potentially disruptive operations such as crane and material deliveries were organised to fit the school timetable.

What do you think about the building’s quality now it is in use?

Jeff: It is good and functionally it is working well, particularly pupil flow. We are expecting the outside decking areas to be a very useful space.

Ian: Whilst there have been a few snagging issues these are being well dealt with promptly. The finished look of the building is really good and reminds me of a “Grand Designs” project. The parents love it and the feedback from staff and students is also very positive. It feels both spacious and luxurious.

How important were the eco credentials?

Jeff: The speed of construction versus a traditional build process was also of high importance. I was impressed by the lack of waste, helped by the donation of spare materials to the existing school.

0800 917 7726 or email info@tgescapes.co.uk. To see a timelapse of the build in progress visit bit.ly/balcarras_timelapse 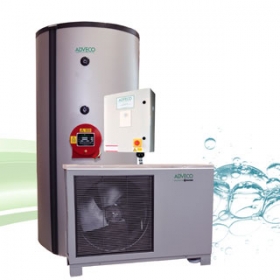 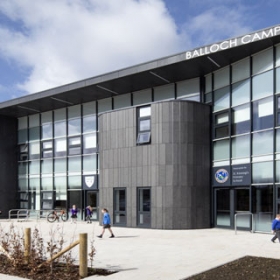 How contracting authorities can build strong relationships with the supply chain...
Scroll to top