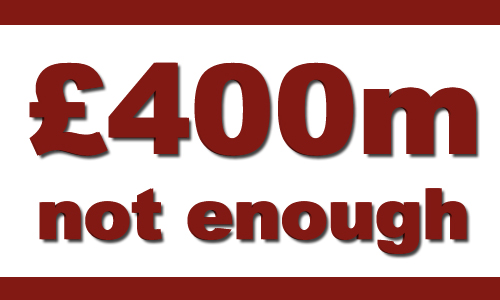 The government has announced £400m investment to repair school and college buildings in England. Academies and sixth form colleges have been invited to bid for a share of the money which can be used to replace roofs, upgrade sports halls or science labs, and deal with general wear and tear in ageing school buildings.

Teaching unions have reacted to the investment calling it ‘woefully inadequate’. Two years ago the National Audit Office stated that in order to return Englands school buildings to an acceptable condition if would cost £6.7bn.

Mary Bousted, joint general secretary of the National Education Union said “This is simply far too little, far too late and it is unacceptable that, in the 21st century, so many children and young people go to schools which have Victorian conditions.”

However the government has stipulated that there will be penalties for any multi-academy trusts that apply for funding if they have more than two employees with an annual salary in excess of £100,000 or one individual earning £150,000 or more. The suggestion is that this situation would make the award less likely. Given the recent revelations regarding excessive expense claims by a school principal, maybe a much more stringent approach to distribution of funds should be incorporated, one which ensures the correct application of any award made.

Last week Freedom of information requests revealed that Stella Mbubaegbu, who is currently principal of Highbury College in Portsmouth, claimed over £135,000 in expenses. This was funded by the school, referred to as ‘struggling’, and was spent on accommodation and travel, including first class flights, stays at five-star hotels and executive chauffeur driven cars. These costs were incurred over the last five years but it is hard to see how the schools investment in these activities could have returned any benefit to the pupils or building of Highbury College.   Miss Mbubaegbu has since announced she will be leaving her position. 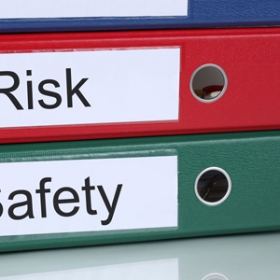 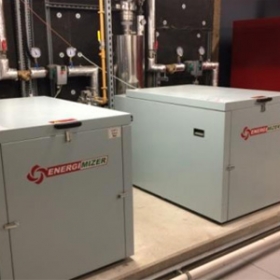 Estimated £38k savings for student block, thanks to Helec
Scroll to top