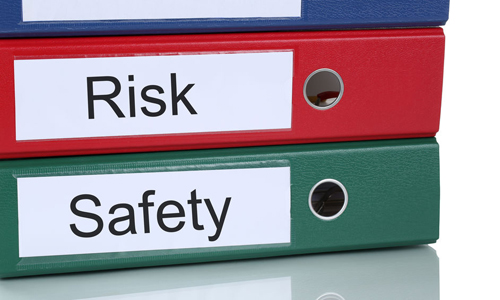 Children’s safety could be at risk, union bosses have warned as a school trust announces plans to cut over 130 jobs in ICT, caretaking and maintenance. 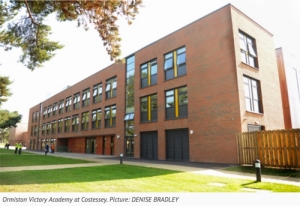 OAT has announced plans to cut or relocate support staff roles across its network, with more than 130 posts in schools across the East of England, East Midlands, North West, South East, West Midlands, Yorkshire and Humberside affected.

From April 2020, OAT plans to replace caretaking and maintenance teams with a slimmed-down workforce.

Workers whose positions have been threatened are responsible for fire safety checks, building checks, and maintenance emergencies which can affect teaching and learning, according to the UK’s largest trade union, UNISON. A spokesperson said: “Not enough thought has been given to the health, safety and welfare impact of cutting caretaking and maintenance roles.

The union is urging the trust to pause its plans until a full assessment and proper consultation has taken place.

UNISON Eastern head of schools Tracey Sparkes said: “Employees crucial to the smooth running of schools are being pushed out of their jobs so a trust, which paid its chief executive £184,160 in 2018, can save on salaries of caretakers, maintenance workers and ICT staff.”

A spokesperson for OAT defended plans, saying cuts enable the schools to make a bigger positive difference to pupils.

They said: “We have opened a consultation on the current staffing and operational structures so that they are as efficient as possible while ensuring that the 29,000 children we support continue to receive the best possible educational opportunities.

“The process to date has of course included provision for the most robust health and safety standards going forward.

“No decisions on the future structure have been made because we are still in a consultation period with our staff and Trade Unions and we are very keen to hear the views of all interested parties – but we are very clear that any redundancies will be nowhere near what has been quoted [by UNISON].” 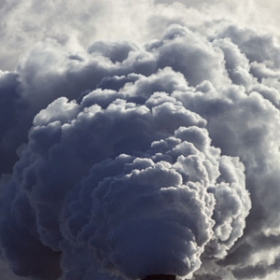 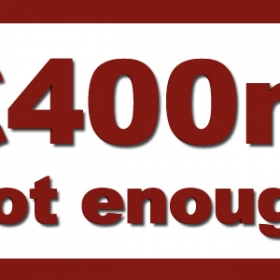