PROGRESS on two West Fife housing developments is at a “critical point” as a funding headache for new schools continues to present problems.

The Press told you in March that up-front cash for a new £8 million primary school in Kelty was required if a 900-home site at Cocklaw Road was to go ahead.

While it is hoped that ‘phase one’ work may be given the green light, a financial resolution is no further forward neither for the Kelty scheme nor in Wellwood, where the same problem lies.

Perth-based I&H Brown own both sites but an agreement with Fife Council has yet to be reached.

The developer suggested previously that the council could pay for the new primary schools – one is needed at each location – and get the money back from developers once enough houses have been built and sold.

With money tight and the council perhaps fearful of being left in the lurch if a housebuilding firm was to collapse, as happened with Lomond Homes in 2013, they want to stick to their policy of new primary schools being funded solely by the developer.

Allan Miller, development director, told the Press this week that work is under way in Kelty and Wellwood but both projects will hit barriers in the near future.

He said: “Kelty (site) is making some progress and I think we’ve managed to get into a position where we think we can start the site and build an agreed number of houses prior to the school being required.

“The last time we spoke with you (in March) we were thinking that we couldn’t even start.

“It’s not finalised yet but I think we maybe have enough to make a site start on what we would call phase one which would be around 100 houses or just a bit more.

“That would allow for the development to commence.

“But, until the school is funded, we couldn’t go on to phase two and complete the site – it’s a big site, it’s 900 houses – but we might be able to make a start on phase one whilst we work out how to fund the school.

“There’s a restriction on when that could start, which I believe is within 18 months. That’s the timescale required for a development of this size anyway.” 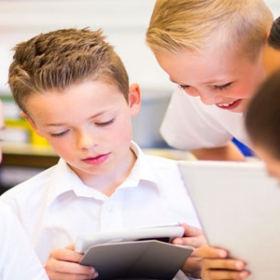 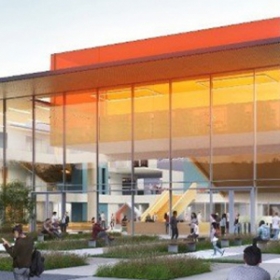