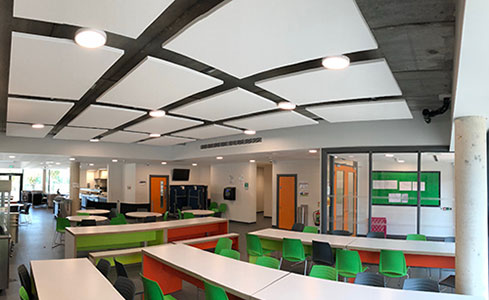 Leytonstone School is on track to significantly reduce its annual energy use following the final part of its LED lighting upgrade – as financed by the London Borough of Waltham Forest’s Salix Fund. The project is estimated to achieve annual savings in the region of £8,700 against a project cost of £69,639. This is estimated to lead to carbon reduction savings of 24.61 tonnes of CO2/pa with a lifetime carbon savings of 615 tonnes. Return on investment is predicted to be within 7.3 years.

Leytonstone School has been in its current location in the London Borough of Waltham Forest for over a century. Today, more than 800 students aged between 11-16  attend the school, which has been rated as Good  by OFSTED since 2016.

As one would expect, since Leytonstone School first opened, there has been ongoing development of the site. The latest refurbishment took place just four years ago when the lighting in the main building was upgraded to LED.

However, the lighting in the Practical block and Music and Drama building was not upgraded at that time. As such Sean Goffin, Site Manager at the school, became increasingly concerned about the maintenance costs and levels of lighting failures, particularly relating to the emergency lighting.  When he contacted Nimish Shah, Energy Manager at London Borough of Waltham Forest, he was confident that they would be keen to assist.

The London Borough of Waltham Forest supports schools in the Borough to improve their energy efficiency and reduce their carbon emissions through its Salix Fund.  Waltham Forest match-funds the Salix grant to provide loans to schools within the borough. As Nimish Shah explains; “We loan funds to schools to invest in energy efficiency projects and they repay us as those savings are realised. We have been running this fund for the past decade and so far we have recycled it 2.5 times.”

With more than 50 maintained schools within the Borough, the team at Waltham Forest are keen to target schools with the highest expenditure on energy projects. This latest project for Leytonstone School showed significant scope to make further savings – and as such the Borough’s energy team agreed it was a project to proceed with.

Raj Gunasekaren, Business Development Manager at Energys Group proposed a solution to which could be delivered with minimum disruption. Self-learning Intelligent Wireless Control LED lights were installed, which use iDim Active+ sensor technology.  This is an intelligent wireless automatic control which provides daylight harvesting and presence detection without need for re-wiring or modification to existing circuits.

Energys Group estimated that the project would take ten days to complete and, in order to minimise disruption to the school timetable, the project was scheduled for the Summer half-term holiday.  In the event, the majority of the project was completed during the half-term week and the team finished off the project by working a couple of early mornings and late evenings. 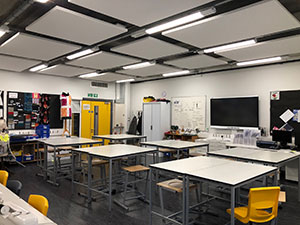 The school’s Site Manager Sean Goffin was very pleased with the way in which Energy Group delivered this project; “The work was completed on time and with minimum disruption to the school day and teachers have already commented on the improvement in the quality of the lighting, which is an excellent outcome.”

Sean Goffin is delighted with the commitment the Energys Group team has made to following up and tweaking the new system; “Nothing has been too much trouble for them and, whilst it is still early days in terms of seeing the energy savings coming through, I am already noticing a reduction in the maintenance time for the lighting in these two buildings.”

Raj Gunasekaran, Business Development Manager at Energys Group says; “We are delighted to install our energy efficient, state of the art LED technology at Leytonstone School. Staff and students alike will now benefit from all the known benefits of LED lighting, including reduced eyestrain and improved alertness  – and the school budget benefits too!” 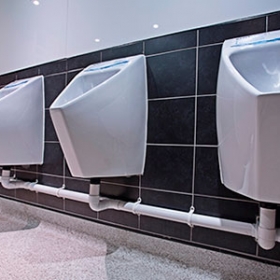 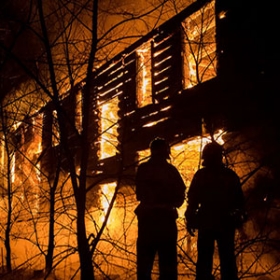