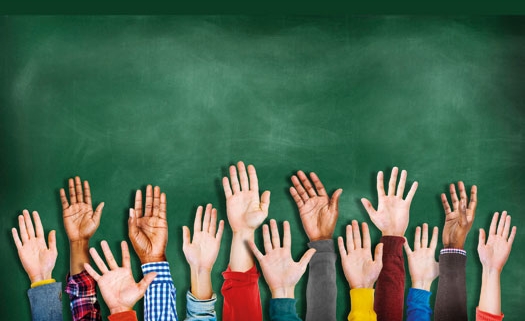 New guidance sets out how councils can seek funding from housing development in their area and use it to create school places. School Building Editor Joe Bradbury investigates:

According to recent government announcements, the guidance will support local authorities to negotiate what funding and land is required from housing developers for new schools and school expansions.

Developers already contribute to the cost of new infrastructure, including schools, but council requirements vary around the country. Today’s guidance will support local authorities to secure vital funding where development puts pressure on school places.

The guidance sets out that where developments mean new schools are necessary local authorities can seek both funding for construction and for suitable land to be set aside.

Alternatively, developers may build schools themselves rather than contributing money to councils. New schools should be built at the right time, so that places are available for the children who need them, when they need them.

Schools Minister Lord Agnew, said “It isn’t enough for developers simply to build houses; we need to build communities. Schools are at the centre of any community and that’s why it’s vital that developers contribute to the cost of the school places they create.

“This Government is already undertaking a huge expansion in school places, with one million new places on track to be created this decade. But schools can still find themselves under pressure from new housing developments, and where they do it’s right that where appropriate developers support these costs.

“The guidance ensures that local authorities can establish their needs for school places so that the right contributions from developers are secured as part of the planning process. In some instances, public funding may be used but only to the minimum extent necessary.”

New Schools Network Director Luke Tryl added We welcome the clarity this guidance provides local authorities on how developers can help contribute to the provision of new schools. We hope it will minimise the amount of time schools planned as part of housing developments spend in the pre-opening phase, while land acquisition and access are negotiated.

Educational Building and Development Officers Group (EBDOG) Chair Graham Olway concluded “We are delighted to have worked with DfE on this guidance, which will be instrumental in explaining to planners and developers what sites and contributions we need for schools, and how they should be provided. Negotiating developer contributions is often a very complicated, drawn out process, but having government guidance on the subject should make the negotiations more straightforward.

“This guidance on establishing the contributions required for schools is published following updated Planning Practice Guidance, which ensures that funding for schools is properly considered when housing developments are planned.”

This guidance couldn’t have come at a more apt time. Council leaders are warning that parents across England alone could face a chronic shortage of secondary school places over the next 5 years, a problem that stands to affect over 100,000 children.

The Local Government Association recently pleaded with government to avert disaster by 2023 following government released figures which indicate that over a quarter of maintained secondary schools in England were in deficit last year.

The LGA stated that its members were unable to supply more places because the majority of secondary schools are now academies and outside their control, whilsy government restrictions make it very hard for councils to build new schools where needed.

We are currently in the grips of a housing crisis, with three million new social homes needing be built in England over the next 20 years if we are to ever free ourselves from it. The government plan to build 250,000 homes by 2022, including homes for social rent.

This guidance, if implemented properly, stands to kill two birds with one stone. Will it work? Watch this space. 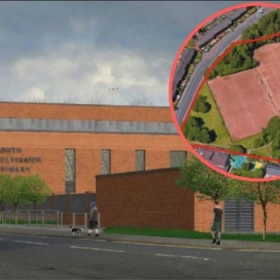 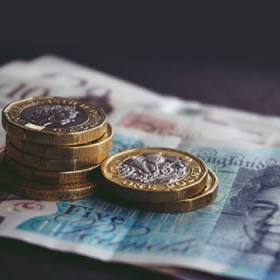 English schools to be retrofitted through government funding
Scroll to top