Designs for the new King James School building have been lodged with Kirklees Council.

The historic secondary school in Almondbury is receiving more than £5m to expand to accommodate 150 pupils from the former Almondbury Community School (ACS).

ACS’s secondary provision was controversially axed last year after it was deemed to be underperforming. The school was undersubscribed with many parents opting to send their children elsewhere for GCSEs.

The closure also came after a number of high profile violent incidents, including the Syrian boy who was ‘waterboarded’ during a fight with another pupil.

A year on from the decision, detailed plans for the new facility have been submitted to the council.

Artists impressions of the new two-storey 10 classroom block have been revealed as part of the formal planning application.

Five of the 10 rooms will provide accommodation for the 150 pupil increase at the school.

The remaining classrooms will replace those currently situated within the temporary modular classrooms and to provide flexibility for the school.

Five parking spaces will be lost to the new building but an extension to the main car park to create 16 more spaces, is also proposed.

The site is within the green belt but the applicant says the plan would meet the “very special circumstances” exception as the expansion is vital to the education of children.

Almondbury Tory, Clr Bernard McGuin, has raised concerns about the project on behalf of residents. 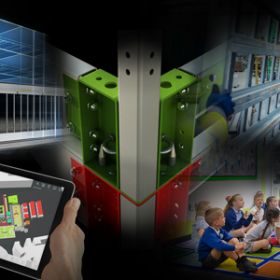 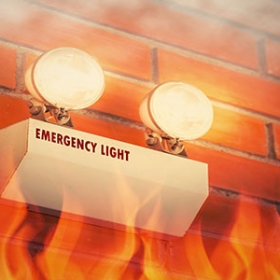