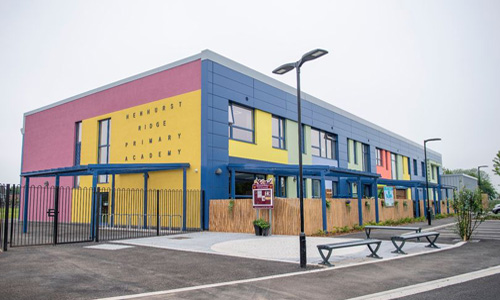 A new primary school with just 19 pupils on its roll is set to see the number of children going there increase for its second year.

Henhurst Ridge Primary School, in Henhurst Ridge, near Tatenhill, only opened in October and has now released a series of photographs showing what the £5 million building looks like inside.

It was built to cope with the increase in population as part of a 2,000-home development Branston Locks.

The school was due to open to pupils in September 2018, but this was delayed after thieves ransacked the building stealing copper piping.

It resulted in the first intake of 19 children beginning the term at the nearby Scientia Academy, before moving to the new school after repairs had been made.

Before the children broke up for their summer holidays, the school held a ceremony to officially open the premises – which will welcome a reception class with 26 new children, joining the current reception class of who will move up to Year 1 in September.

The school is also introducing a nursery, and will have four new members of staff.

Head teacher Charlotte Hopkins said: “The inaugural year has been very special.  “As the school is so small it has meant getting to know the children and their families really well and there have been many great events that have brought us together as a community.

“The local community have also played a part in the success of our inaugural year by attending our Christmas performance, first Eco Market and a special concert that 5 in Harmony [of Swad Song fame] performed at.

“The year has whizzed by and we are all now looking forward to welcoming our new children, families and staff in September as we pledge to give the children in our care ‘the roots to grow and the wings to fly’.”

During the opening ceremony, children performed a poem about the school values to the 100-plus audience.

The primary school is part of the REAch2 Academy Trust.

Councillor Philip White, cabinet member for learning and employability at Staffordshire County Council, then helped the children bury a time capsule with the children’s hopes and wishes for the future in and plant the first tree of the school’s orchard.

Councillor White said: “The new school at Henhurst is just one part of delivering our ongoing plan to ensure there are enough school places in Burton to cope with growing demand in the area.

“It was fantastic to attend the opening and see the how proud the children are of their new school.

“It was great to see how confident and outgoing they are, and how well they have come together in their first year at primary school.

“I was also really pleased to see so many parents there too – clearly the school is fast becoming a true community school.”

At the time of the opening ceremony, there were 19 children on roll and seven staff (including two midday supervisors).

Next academic year, the school will grow by one more year group; 26 children joining in reception and the school is opening a Nursery for three- year-olds and above.

The school has the capacity to grow to 420. It is being built in response to the number of new homes being put up in the area.

Henhurst Ridge has joined the same multi-academy trust as Scientia Academy in Horninglow – Reach2, which is the largest primary-only academy trust in England, with 55 under its supervision.

Academy schools are independent of local authority control and receive their funding directly from the government. 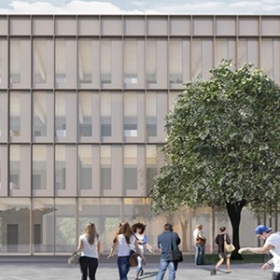 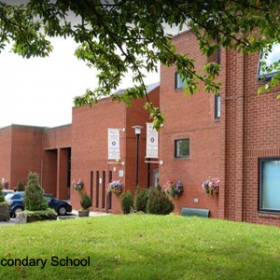