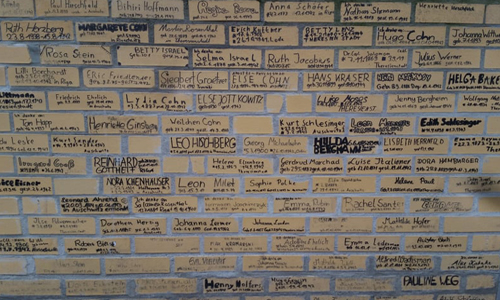 Another Brick in the Wall – Primary school reminder that we must never repeat such horrors.

Berlin has constructed many memorials to the Holocaust, reminding mankind that we are capable terrifying deeds and should guard against the structures in society that make them possible. Amongst the memorials is a growing wall, located at a school in the city, it is a particularly poignant and moving memorial, where each brick bears the name of a Holocaust victim.

Since 1995, pupils of the Löcknitz primary school have been creating the living memorial in the school courtyard, which continues to grow.

Christa Niclasen, a former headmistress who died last year, started the Löcknitz primary school wall. The school lies on the site of a former synagogue and Ms Niclasen asked her pupils to research the stories of the Jewish people who had lived in the neighbourhood, most of whom died in the Holocaust.

On her way to work one day she saw a pile of yellow bricks at a building site and decided to make a memorial. Today there are more than 1,400 bricks.

Each year, students of the sixth grade choose a name from the list of former Jewish neighbours and research that person’s biography. If the person they chose died in the Holocaust the children inscribes a memorial brick in their own handwriting, with the name, date of birth and place of death. The memorial brick is then added to the wall, which continues to grown year on year in the school courtyard.

The additions to the memorial are dedicated in an annual commemorative ceremony. In 2012, the 1000th memorial stone was laid.

Robert Bittner, a history teacher at the school who continues Ms Niclasen’s work says “There are more than 6,000 names on the list, so we could be building this wall for another 50 years,” 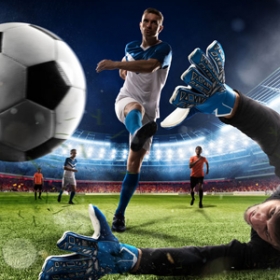 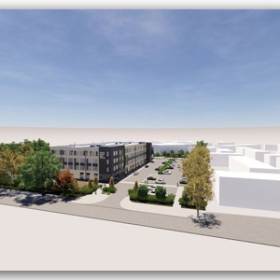