Students with special educational needs are set to move to a new school in Witham twice the size of its current one.

The new alternative provision secondary school being planned by Keys Co-operative Academy Trust would have double the capacity of its current base in Heybridge.

Its existing base in Heybridge has a capacity of just 60 which means many have to be taught away from the school.

But after Essex County Council pledged to increase the school’s capacity to 140 by building a new site on land to the rear of Chipping Hill Primary School – the academy trust’s existing primary satellite site in Witham – students will be offered standard full time provision with the school building.

It is intended the primary school will remain unchanged.

Keys Co-operative Academy Trust – an educational charity formed by a co-operative of schools – says its school building in Heybridge was constructed over 100 years ago, and despite best efforts to maintain the high standards the building is not fit for the needs of even a 120 place alternative provision school.

However, there is a demand for special school places in Essex, especially for Social, Emotional and Mental Health pupils and it plans to continue to use the Heybridge site for a smaller cohort of SEND pupils.

This would form part of the delivery of the Essex ‘Spend to Save’ initiative and provide appropriate education for young people struggling to succeed in mainstream schools.

A move would offer better all round facilities – the existing school does not currently have a kitchen and pupils are also taught in small numbers in very small spaces which is not only expensive for the school but denies pupils opportunities that exist with larger group working. 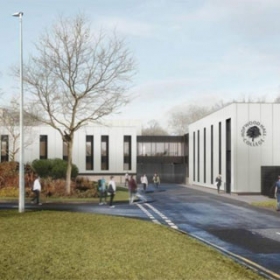 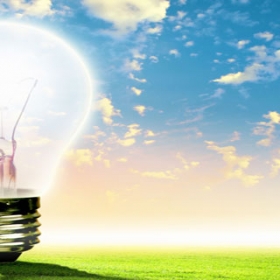