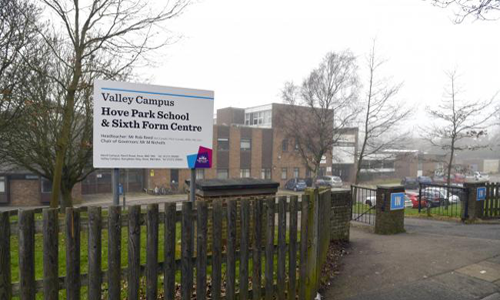 COUNCILLORS have approved plans to spend more than £8 million on building work and repairs at schools across Brighton and Hove in the coming year.

They agreed the details of the schools’ capital budget at the council’s policy and resources committee meeting at Hove Town Hall on Thursday without debate.

The three party leaders were the only councillors at the meeting where they were joined by a handful of senior officials.

The slimmed down meeting was part of the council’s response to reducing the risks posed by the coronavirus (covid19) pandemic. The biggest project looks likely to be the £3.3 million Cullum Centre for autistic children which is due to be opened Hove Park School.

Brighton and Hove City Council is expected to contribute £1.5 million toward the project with a further £1 million from the Cullum Foundation and £850,000 from the Government’s Special Provision Fund.

Coombe Road Primary School needs damp-proof rewiring, new lights and ceilings. Next year the council plans to spend £5.5 million on structural maintenance once each school has had a condition survey. The plans include £100,000 to deal urgently with poor ventilation systems in several school kitchens and £150,000 to remove asbestos and tackle the risk of legionella building up in water supply systems. Last year the biggest schemes included a £9.4 million project to upgrade the special education needs and disabilities (Send) hubs at Hill Park and Downs View special schools. An extra £700,000 has been set aside in the 2020-21 budget. 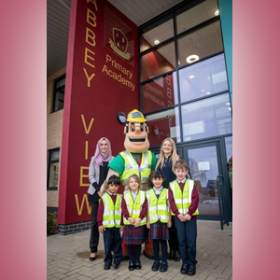 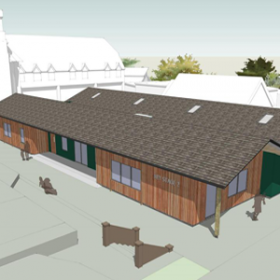