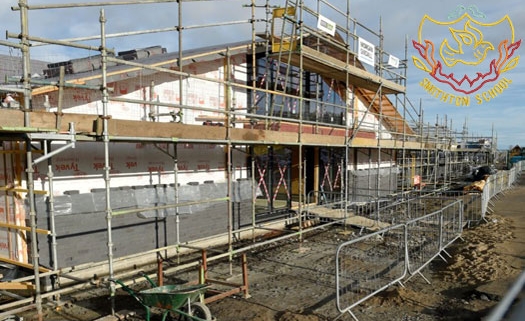 Pupils at the north’s largest primary school are being given an additional day off at the end of the upcoming summer break after an “exceptional school closure” was granted by the Scottish Government.

Smithton Primary youngsters will have their holiday extended to enable staff to shift materials into the newly refurbished facility.

The 45-year-old school is undergoing £3.2 million of improvement works to increase the lifespan of the facility for its 450 pupils.

Due to the ongoing works, staff are unable to be granted access during the school holidays, forcing the implementation of the special procedure to allow for the changeover into the new facility.

The closure is to take place on Tuesday August 20 and has been approved by the Scottish Government.

A Highland Council spokeswoman yesterday said: “This exceptional closure day will allow the school to move to newly refurbished accommodation as part of an extensive on-going refurbishment of the entire school.

“The council apologises for any inconvenience caused as the staff and contractors use this day to prepare the school for the children’s return.

“The school will open as normal after the school summer holiday on Wednesday August 21.”

Staff are expected to use Monday August 19 to sort their classrooms, before using Tuesday’s to in-service day to plan for the year ahead.

In a newsletter issued to parents, head teacher Aileen Mackay advised that the early warning was to allow for childcare measures to be put in place.

She said: “We have just received official confirmation that the Scottish Government has allowed us to have an extra day to get the school ready to receive your children because of the extensive building works happening over the summer period.

“Thank you in advance for being so understanding. We appreciate your patience throughout all the works and trust that we will all be so pleased with the final results.”

One-third of the existing school building was demolished to make way for the new build extension, which offers five new classrooms and a brand new entrance.

Phase one of the project was completed in December last year, with two classes having already relocated to the senior wing of the building, which has undergone refurbishment work.

The full project is still expected to be fully complete by September.

SOURCE: The Press and Journal 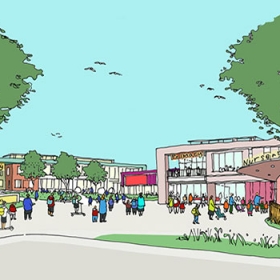 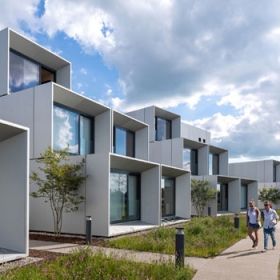 PODS PUSH THE BOUNDRIES IN STUDENT LIVING
Scroll to top