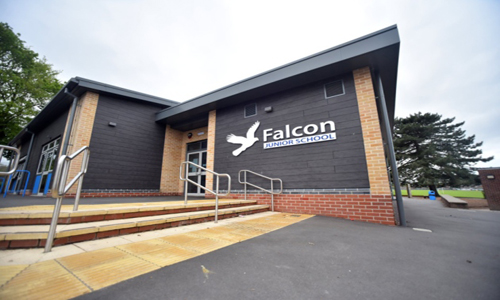 Falcon Junior School, in Sprowston, had to shut on Monday due to internal flooding.

There is no heating or electricity in the main building due to water in the electrics.

Edward Savage, headteacher, said it is unknown when the building will be operational.

From Thursday (January 23), pupils in years three, four and five will be moved to White House Farm Primary in Sprowston.

As a temporary arrangement, year six pupils will remain in their own block at the Road school, which has its own power and heating system.

In a letter to parents, Mr Savage thanked families for their support during ‘very challenging times’.

Mr Savage said: “The continuing flooding of the school has become untenable and ingress into the electrics has made the site unsafe.

“The electricians will not turn the electricity to the school back on until the water ingress is stopped.

“We cannot put the health and safety of pupils and staff at risk.

“I fully understand the inconvenience of school closures to families and I have spent the closure days considering how to move forward and to provide an education for your children.

“The timescales at the moment are unknown unfortunately.”

The school has worked with senior advisors at Norfolk County Council and the Sapientia Education Trust to ensure the children are taught while building issues are investigated and rectified.

The school will remain closed on Wednesday (January 22) to allow staff to move equipment to White House.

Mr Savage said: “As moving to another school temporarily is a huge change, we will be flexible on late arrivals to help ease the pressure on families.”

The school says it will support families logistically challenged by the move to White House Farm.

School times have been adjusted for those attending Whitehouse to 9am to 3.30pm to cater for families at other schools. Timings remain the same for the Falcon site.

Staff will be meeting pupils at the gate to familiarise them to the site.

On both sites, there will be no hot lunches available.

£86m Building for Learning and Teaching 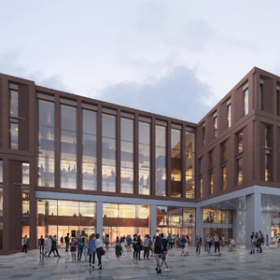 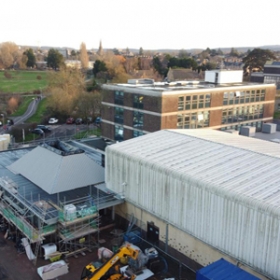 DINING AT THE CASTLE
Scroll to top