The new £45 million School of Architecture and Built Environment at Wolverhampton University has been officially opened.

The new building is part of the university’s £120 million regeneration of the former Springfield brewery site between Cannock Road and Wolverhampton railway station.

A virtual celebration was live-streamed on YouTube, with an official ribbon cutting ceremony by the city’s mayor – and university graduate – Councillor Claire Darke.

The event also included a virtual tour of the new building, which was designed by Birmingham-based Associated Architects, as well as an opportunity to hear from graduates and students, construction and industry professionals.

Councillor Darke said: “I am privileged to be involved in the official opening of the School of Architecture and Built Environment. This is great addition to the educational offer for the University of Wolverhampton and furthermore it is an excellent renovation project which I have followed with great interest.”

Professor Geoff Layer, vice chancellor of the university, added: “We wanted to mark this achievement with key industry leaders, our partners and stakeholders who have supported and sponsored the project from day one, as well as celebrate with our staff, students and graduates.

“Instrumental to the city of Wolverhampton’s broader regeneration plans, it acts as an exemplar of the regeneration of a brownfield site. As a Construction Centre for Excellence, it also addresses the need to train and upskill young people to help limit the shortage of individuals entering into the construction industry.”

It will provide space for nearly 1,100 existing students and 65 staff, with the number of students projected to grow over time to 1,600.

It joins the Thomas Telford University Technical College which is already on the former brewery site on Cambridge Street. 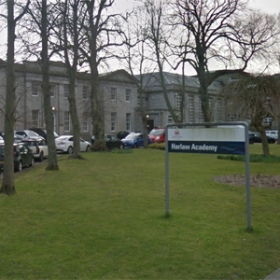 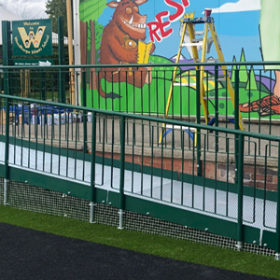