A temporary school is set to be built at the Eden Project after a new primary school for the West Carclaze Garden Village was put on hold after the builders went into administration.

A planning application has been submitted to Cornwall Council for the temporary school buildings.

The application is for a modular school building which will have two classrooms, offices, a store and toilet facilities.

It is proposed to be built on land which is currently used as an overflow car park for the attraction.

However, work has come to a halt after the contractor building the new school went into administration.

As a result the temporary school at Eden would be used for the first pupils who should have started at the new school in September.

A design and access statement with the application said: “The temporary accommodation will provide space for pupils anticipated to start at the proposed new single form entry Sky Primary Academy and Eden Project Nursery at the West Carclaze Garden Village, which had been due to open in September 2022.

“Construction is currently delayed due to the contractor going into administration, which results in the need for the temporary accommodation until a new contractor can be appointed and construction of the permanent site completed.

“The school will be operated by Kernow Learning.”

The temporary school building will have space for staff and visitor parking and there will also be a playground area for the children.

There will be a separate drop-off area for children and parents as well as designated pedestrian routes into the school.

A summary in the design and access statement said: “This proposal addresses the need to provide temporary accommodation for pupils due to start in September 2022 at the proposed new Sky Primary Academy and Eden Project Nursery as part of the West Carclaze Garden Village. 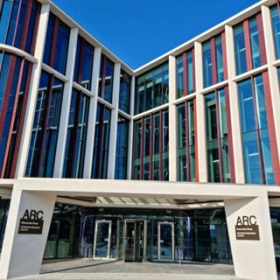 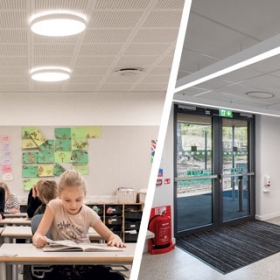 UK primary school children being left in the dark?
Scroll to top