FIREFIGHTERS were called out in the early hours of the 12th of June after fire broke out at a derelict former Dudley school.

Crews from Dudley Fire Station attended the incident at the old Sir Gilbert Claughton School in Blowers Green Road at around 3pm after reports of smoke billowing from the site which is set for redevelopment.

Firefighters found a large pile of timber and carpets on fire which they put out.

They later took to social media to issue a warning, saying: “Please don’t play with fire or have bonfires near any buildings.”

The former school building which dates back more than a century was previously ravaged in an arson attack in July last year, which left it without most of its roof. 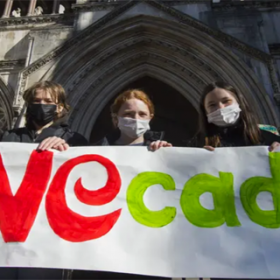 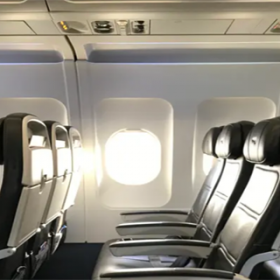