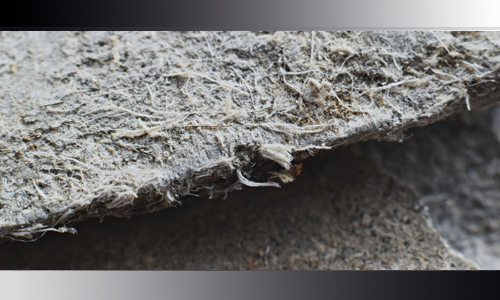 Around 90% of school buildings in England contain asbestos, often around pipes and boilers, and in wall and ceiling tiles. The Guardian recently reported that nearly 700 schools have been referred to the national health and safety body over concerns they are failing to safely manage asbestos in their buildings, potentially putting thousands of staff and pupils at risk. Joe Bradbury of School Building Magazine discusses:

In 2018, the government began an asbestos management assurance process in a bid to better understand the scale of the problem of asbestos in schools. Information released following a freedom of information request discovered that of the 2,952 schools bodies that responded in full to the survey, 2,570 (87%) have asbestos in at least one of their buildings.

In response to this, the Department for Education (DfE) has now referred 676 state-funded schools and academies in England to the HSE as they did not provide evidence “that they were managing asbestos in line with regulatory requirements”. The HSE now intend to carry out inspections of some of the schools affected.

The dangers of asbestos

All types of asbestos fibres are known to cause serious health hazards in humans and animals. Amosite and crocidolite are considered the most hazardous asbestos fibre types; however, chrysotile asbestos has also produced tumours in animals and is a recognized cause of asbestosis and malignant mesothelioma in humans, and mesothelioma has been observed in people who were occupationally exposed to chrysotile, family members of the occupationally exposed, and residents who lived close to asbestos factories and mines.

During the 1980s and again in the 1990s, it was suggested at times that the process of making asbestos cement could “neutralize” the asbestos, either via chemical processes or by causing cement to attach to the fibres and changing their physical size; subsequent studies showed that this was untrue, and that decades-old asbestos cement, when broken, releases asbestos fibres identical to those found in nature, with no detectable alteration.

Exposure to asbestos in the form of fibres is always considered dangerous. Working with, or exposure to, material that is friable, or materials or works that could cause release of loose asbestos fibres, is considered high risk. In general, people who become ill from inhaling asbestos have been regularly exposed in a job where they worked directly with the material. If Asbestos exposure occurs, individuals should speak with their GP or doctor as soon as possible.

The most common diseases associated with chronic exposure to asbestos are asbestosis and mesothelioma.

The Health and Safety Executive (HSE) advises that it is only a risk if it is disturbed or damaged, which releases fibres into the air.

However, both campaigners and unions are crying out for action, stating that asbestos in schools is often poorly managed and that staff are often entirely unaware of its location in the buildings in which they they work… so how is it being managed, exactly?

HSE estimates that there are around 5,000 asbestos-related deaths per year throughout Britain, many of which occurring many years after initial exposure.

Alarming ONS figures reveal that over the last 18 years 300+ teachers and education professionals have died of mesothelioma, a cancer almost exclusively caused by asbestos. Another study from last year suggested that there were five times more deaths from mesothelioma in the teaching profession than outside of it.

This needs to change

Schools are much more than just buildings; they are the centres of communities, they are where children learn skills for the rest of their lives, and they are safe havens. That’s why it’s vital they are in the best possible condition.

Just 5% of the nearly 60,000 school buildings across the UK are performing as intended and operating efficiently. The prevalence of damp, leaky classrooms and asbestos-ridden buildings in British schools means too many pupils and teachers are struggling to learn and teach in conditions damaging to their health and education.

It’s time for a change. Our children deserve better. 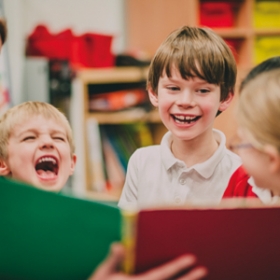 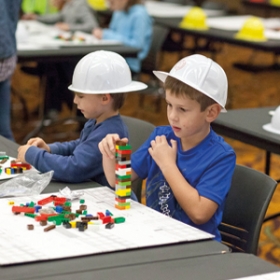