Five architecural firms are working to come up with the best possible design for the replacement of Dumfries High School.

And councillors this week requested reassurances from education chiefs that athletes and groups who use the David Keswick Centre won’t lose out when the construction work begins in 2024.

At Tuesday’s education committee, Provost Tracey Little asked: “What’s the situation with the David Keswick Centre, and also the 3G pitches at the back of the school?

“Is the David Keswick Centre part of this new build or will it be left in situ?

“Whatever’s happening, are we consulting with them continually?”

Council education officer Larann Foss replied: “Absolutely, the engagement has started with the Greystone Rovers Foundation around the use of the David Keswick Centre as we know that’s used outside of school core hours through a service level agreement.”

He went onto explain that there would a tandem build, saying: “We maintain the existing facility – so both the David Keswick Centre and the school have to be maintained as an operational facility during the construction phase.

“Now that we’ve had the go-ahead to engage with Hub Southwest around the design phase, we’ve actually started engagement with five architectural firms to look at which one is going to be the best partnership for us to engage with around the site development.

“As that progresses, we’ll have options appraisals to determine the best location within the site itself – whether that’s effectively behind the school or in front of the school.”

The £74 million Dumfries High replacement project could get under way in the second quarter of the year.

The development forms part of phase two of the Dumfries Learning Town scheme.

Phase two of the Learning Town project also includes provision for a refurbishment of Dumfries Academy and the relocation of Loreburn Primary into the Minerva building on the academy site.

Both schemes are being funded through the council’s Capital Investment Strategy as the Scottish Government rejected the bid for financial support for them.

Parents of pupils attending Loreburn Primary recently voiced fears over the safety of the ageing building. 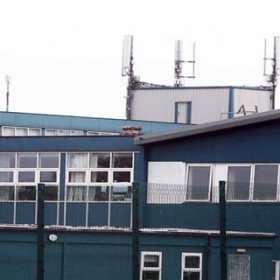 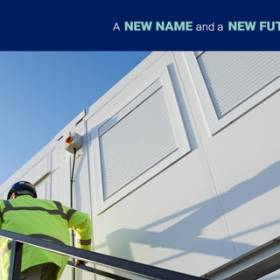 A NEW NAME AND EXCITING NEW FUTURE
Scroll to top