Plans to transform a North Tyneside school are set to be given the green light by councillors.

The Department for Education has asked North Tyneside Council for permission to carry out a partial demolition project to make way for a new building and sports hall at Whitley Bay High School.

If the proposals are given the go-ahead ageing teaching blocks to the south of the school site will be bulldozed to make way for a brand new facility built to the north.

Planning documents lodged with the authority stated the new building will “include a wide range of departments zoned around a central landscaped area, and include a new sports hall and activity studios”.

The document continued: “The new school building would be situated to the north of the current school site in order to assist in creating a clear and legible layout.

“This will ensure that both the existing and proposed school buildings have good functional linkages and create a coherent overall ‘campus’ feel.”

The school revamp is part of the DfE’s School Rebuilding Programme, which was set up to address the needs of schools in need of major rebuilding or refurbishment.

A report from the authority’s planning department recommended approval for the scheme saying ” it is considered that it will improve educational facilities within this part of the borough to meet the needs of the local community”.

North Tyneside Council’s planning committee will vote on the proposals next Tuesday. 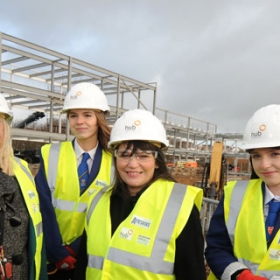 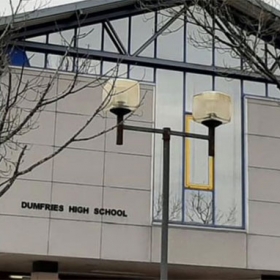