Residents in Chichester are being asked to share their views on a land swap proposal in a new survey.

The idea would see the Bishop Luffa school site in Westgate exchanged for a new site within the Whitehouse Farm development.

The first phase of construction on the 750-home development is currently underway, while the second phase will be included in the Chichester Neighbourhood Plan.

Chichester City Council, which is currently developing the plan, believes the second phase could incorporate the new school building, while developers could build around 300 homes on the old school site.

The land swap idea was put forward by councillor Julian Joy, an awarding-winning architect who has worked on similar projects.

Councillor Richard Plowman, the mayor of Chichester, said everyone would benefit from the proposal.

“The main benefit would be, of course, a brand new state of the art, energy efficient school that Bishop Luffa, rated excellent by Ofsted, deserves,” he said.

“The existing building is rambling and poorly built and extensive repair work is needed.

“The school could incorporate sports facilities, out of hours lecture halls and drama facilities much needed for the local community.”

Developing the current school site for housing would make better use of the land, he said, considering its proximity to the city for walking and cycling.

It would also mean that the current Centurion Way route could be kept and land would be freed up for the Southern Access Route and the Chichester to Emsworth cycle route, he said.

The council is planning to hold further meetings with the developers, Miller Homes and Vistry Homes, to discuss the idea.

Austen Hindman, headmaster at Bishop Luffa, supported the proposal – describing it as a ‘bold plan’ which would ‘transform the experience of students’ and provide opportunities for the local community.

“The older buildings at Bishop Luffa School are no longer fit for purpose and are costing the tax-payer large amounts of money to maintain,” he said.

“A new school building funded by the land swap would be a cost-effective way of investing in our children’s future.”

“Talks are ongoing to explore the proposal’s viability in relation to the constraints of the location and Chichester City Council’s own planning policies.” 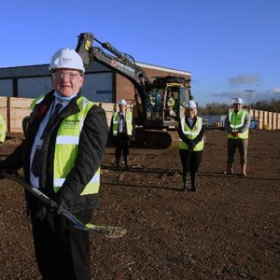 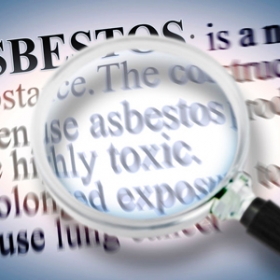 MODULAR CLASSROOMS WHILST ASBESTOS IS REMOVED FROM SCHOOL
Scroll to top