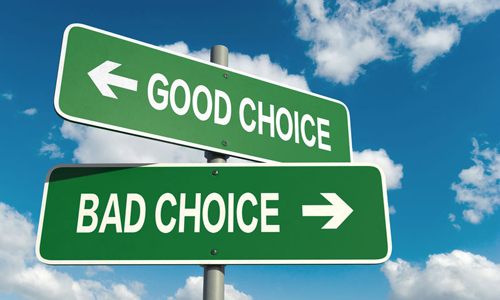 How did Powys County Council (PCC) choose two companies for building projects that were on the verge of going bust?

A special meeting of the Audit Committee on Wednesday, will probe how PCC went about choosing Dawnus to build three schools and Jistcourt to build flats, when they were on the verge of collapse.

Earlier this year, both companies went bankrupt and this will delay the building projects.

The meeting takes place after the Audit committee’s vice chairman, and independent member, John Brautigam, held his own investigations.

He provided information on the collapse of Dawnus (Welsh for talented) which was used by the Welsh Assembly’s Public Accounts Committee at a meeting in June.

Mr Brautigam said: “We have agreed that the purpose of the special meeting would be to appreciate the vetting procedures and methods in order to identify any weaknesses and propose potential improvements.

“We cannot ignore the fact that there have been two significant apparent failures.

“In both cases we do not know if it was a failure or shortcoming of the system used or of the data put into it.”

According to some answers already given by PCC officers, the vetting procedures into Dawnus started in February 2018.

The assessment had been made – using data for accounts from 2015 and 2016 – which would have given PCC no inkling of what would happen.

PCC said that the rumours about Dawnus reached them in  July 2018 and at this point they asked for the 2017 group accounts.

These accounts show that things for the firm had started to slide with consultants, banks and the welsh Government asked to help their cash flow issues.

On Jistcourt, there is less information, but the number of resignations of directors would hint that the company was in trouble.

Mr Brautigam added that the key question on Jistcourt would be why the contract was awarded without a property bond in place?

Mr Brautigam said: “I am totally mystified that investigation of Companies House records which include details of accounts, charges and directors, is not an integral part of due diligence vetting process.”

At the meeting, head of finance, Jane Thomas, will be explaining  the Economic and Financial Standing (EFS) assessments for these contracts.

The EFS is a process to assess the bidder’s ability capacity to take on the contract alongside other criteria.

It had been expected that the staff and pupils would move there for the new school year in September but the delay will take at least a year as PCC go through a new tendering process.

The last two projects, a Welsh medium school in Welshpool and a new building for an all-through primary and secondary school in Machynlleth, are still at the planning stage.

Administrators for Jistcourt were appointed on June 27 and PCC believes that work at the site to build 26 flats at the Old Bowling Club site in Newtown could start in six months time. 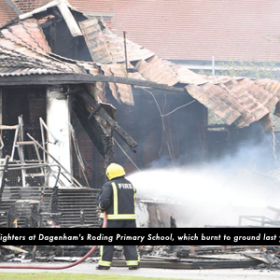 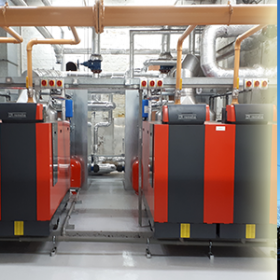