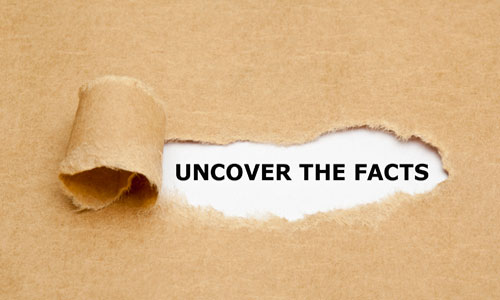 On Monday the Prime Minister announced the first major school rebuilding programme to be launched since 2014. It will start in 2020-21, with the first 50 projects supported by over £1 billion in funding. Then future waves of projects will be supported by further funding to be agreed at the Spending Review.

Our announcement made clear that over £1 billion will be invested to fund the first 50 projects, which will be confirmed in the autumn, and construction on the first sites will begin from September 2021. It also set out that a further £560 million will be invested in school repairs and upgrades this year, and that this comes on top of over £1.4 billion in school condition funding already committed in 2020-21.

The TES article makes a number of misleading claims:

The TES did not approach the Department before these inaccuracies were published.

A Department for Education spokesperson said:

“On Monday we announced a ten-year school building programme, kick-started with over £1 billion to rebuild the first 50 schools.

“To suggest that we have cut with one hand while giving with another is completely false, as is the suggestion that we have hidden or obfuscated any details of our capital funding programmes.

“This year we are also providing an extra £560 million for school refurbishment, on top of more than £1.4 billion of school condition funding already committed in 2020-21. The £130 million is entirely separate and is the amount we allocate annually to MHCLG to support us in delivering against local skills and growth priorities.” 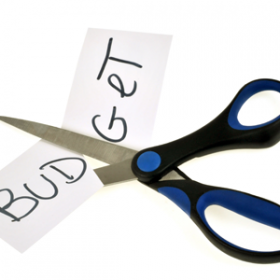 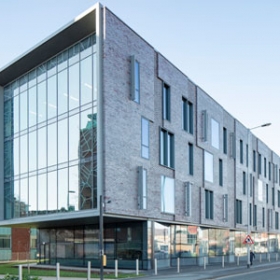