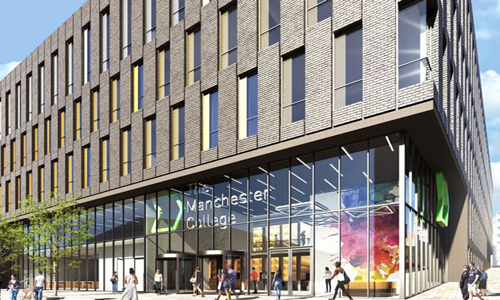 The huge new hub will help kick-start the transformation of Strangeways.

The first images of The Manchester College’s proposed new £100m city campus campus on the site of the old Boddingtons Brewery have been released.

College chiefs bought the Strangeways site, which is currently used as a car park, in April.

Now they’ve submitted plans to transform it into a ‘world-class’ centre for digital media, computing and visual arts.

The centrepiece of the five-storey building will be a distinctive ‘Jewel Box’ 200-seat theatre, surrounded by a courtyard. 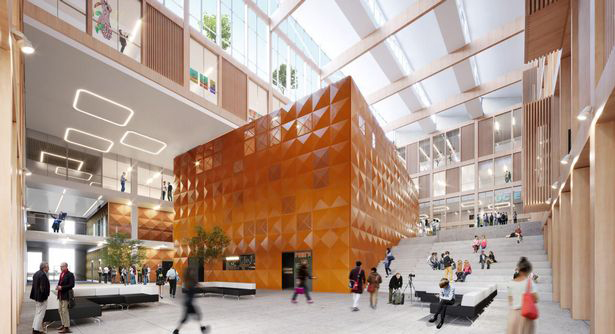 Designed by SimpsonHaugh, the architecture firm behind Deansgate’s Beetham Tower, the campus will also include a second 100 seat theatre, library, music and arts studios, a film school, graphic design and computer suites, a training beauty salon, roof terrace and a restaurant.

A second phase of the college housing a business school could also be built at a future date if funding can be found.

The college will include a library, music and arts studios, a film school,  graphic design and computer suites, a training beauty salon, roof terrace and a resturant

Documents submitted with the planning application reveal that as part of the development the college plans to ‘consolidate the existing 14 locations onto just five main campuses whilst transforming the curriculum and accommodation to meet the specific economic and skills needs of the Greater Manchester area’.

Alongside the new city centre site the other four campuses being retained are: Openshaw, which will focus on construction, automotive and engineering, care and childcare, sport and public services; Harpurhey and Wythenshawe, which will become north and south ‘satellite learning hubs’; and the City Labs, based in the former Manchester Eye Hospital on Oxford Road, which will house medical sciences.

It’s thought that will pave the way for the college to sell off its remaing sites for new homes, hotels and offices.

Strangeways is a major regeneration focus for the council and it’s hoped the college plans will help kickstart the transformation of the area.

Last year town hall chiefs published a wider plan for the Strangeways area that would see city centre development – including homes – move out into the neighbourhood.

By 2024, the college hopes to have expanded to take 15,000 students as the city’s booming high school population moves on to further education. 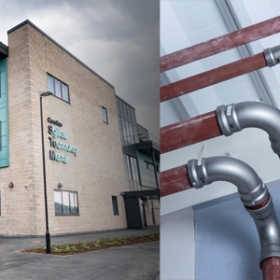 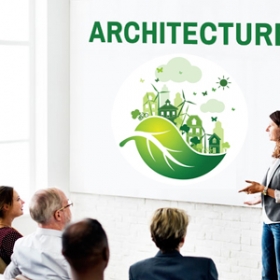 A SCHOOL FOR RADICAL ARCHITECTS
Scroll to top