Plans have been unveiled to build a new Cathays High School in Cardiff and move the Maindy cycle track.

The high school is one of five in Cardiff to have a new building as part of Band B of the 21st Century Schools programme.

Cardiff Council will soon launch a public consultation on the proposals to construct a new building and expand the school by 378 places.

The new school will be built on the other side of Crown Way from the current building, which was deemed no longer fit for purpose with major defects.

The plans include relocating the Maindy cycle track to Cardiff Bay, at the International Sports Village. The cycle track is home to the Maindy Flyers, the former club of Geraint Thomas, winner of the 2018 Tour de France.

More details about the plans to relocate the cycle track should be revealed by the council early next year.

Council leader Huw Thomas said: “When prioritising schools within the Band B programme, consideration has been given to the sufficiency of places available, condition of the school buildings and the suitability of the environment for teaching.

“If progressed, a new Cathays High School would not only provide pupils with excellent learning provision, but it would be a community focused school, with improved sports and community provision, accessible to local people and groups.

“The project would also advance new and exciting opportunities for Maindy Cycle Track.”

The council’s cabinet will vote on Thursday, December 17, on whether to begin the public consultation on the new school. The plans include increasing capacity from 1,072 places to 1,450; and tripling the space for pupils with autism from 16 to 50.

The new school would also have leisure facilities which the local community could use, including a multi-use games area; while the BMX track, playground and space for walking dogs will be kept for people who live nearby.

The new buildings for Cathays and Willows will be funded using a “mutual investment model” — similar to the controversial private finance initiative — where an investment bank pays for the upfront cost of the new building.

The Welsh Government and Cardiff Council then pay back the investment bank, Meridiam, a fixed fee annually for 25 years. The council would pay a fifth of the fee with the government covering the rest of the cost.

The Maindy Centre is the only outdoor cycle track in Cardiff, and home to the city’s grassroots cycling talent. It was built in 1958 and has been home to the Maindy Flyers since 1995. The club has about 200 members, aged five to 18 years old

In a report to cabinet, Melanie Godfrey, director of education, said: “The track is a popular outdoor venue that requires investment.

“While the cycle club has outgrown the facility, the council acknowledges that Cardiff must continue to support its home-grown talent to excel and progress to represent Wales competitively on the international stage.”

Timescales for when the new school will be built remain unclear, as the council did not answer questions on when the public consultation will begin, when construction would start, or when the new high school would be ready. 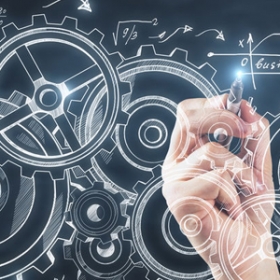 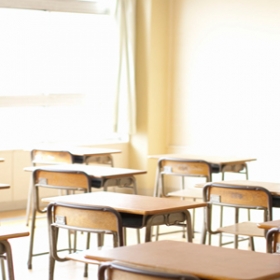