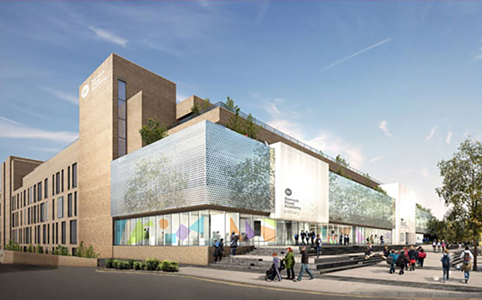 Auditors have recommended a series of improvements that need to be made at Northamptonshire County Council in the wake of a probe into an £11.7m overspend building Northamptonshire’s newest secondary school.

The wider learning report about the Northampton International Academy build lists poor project and contract management, weak and inaccurate reporting from senior officers to councillors and inadequate complaint handling as key issues with the town centre school which was converted from the former Royal Mail sorting office in Barrack Road and opened in September last year.

The report, which was published at the end of last month, comes after an audit into the school build in September which found that there was a council-wide inadequate approach to robust governance and contract management at the time of the build.

Its aim is to make sure the authority – which has had a series of well documented problems over the past three years and is now being overseen by government commissioners – learns the lessons of the past.

It says the council needs to better document complaints, that contracts affordability must be agreed from the start, that a project risk register is reviewed regularly and that discussions about the funding of projects and the council’s liabilities must be clearly documented.

His report says the governance has already improved following new management at the authority.

He also says the reports to cabinet and other committees have significantly improved and are now subject to formal controls. The council’s procurement service has also said it will propose design and build contracts and Mr Wilkinson says a conversation is needed about developing contract management handbooks.

The idea for the school, which ended up costing £46m and was two years delayed in opening, was first developed in 2013 by the council in conjunction with the Education and Skills Funding Agency, which bought the Barrack Road site.

The Education Funding Agency committed £34.7m but the extra costs were to be covered by the authority, which also ended up picking up the £11.7m overspend, which was caused by the project not being costed properly in the first place as well as project management issues.

The authority’s senior officers had wrongly assumed that Government would put up more cash to cover the overspends but an appeal in July 2018 was unsuccessful. The council is now considering a final appeal. 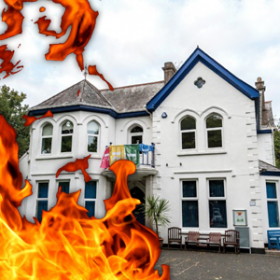 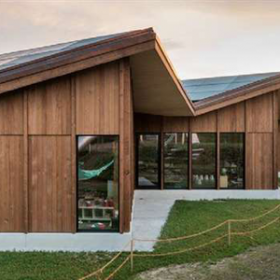