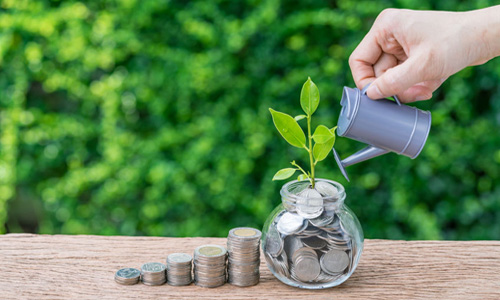 A funding pot of more than £400,000 is now open to schools, charities and not-for-profit organisations across the West Midlands as part of a major Science, Technology, Engineering and Maths (STEM) education initiative.

The Millennium Point Charitable Trust has opened its latest Small Grants Programme for applications, with up to £20,000 available for individual applicants.

Profits from the commercial activity of the Birmingham venue is invested by its Charitable Trust into projects, events and initiatives which support the growth and development of STEM initiatives in the West Midlands region.

Applications for the grants will close on 14 February with bosses hoping to see applications increase from last year, when the Programme was introduced.

Abigail Vlahakis, interim chief executive at Millennium Point, said: “We had an extremely positive and successful debut year for our Small Grants Programme.

“STEM roles are the jobs of the future in the region and we are striving to play a key role in ensuring young people from the West Midlands will be in pole position to take those roles – most of which have yet to be conceived.

“The Grants Programme gives a chance for those young people with a passion for STEM learning the chance to take that further, opening up opportunities they wouldn’t otherwise have access to.

“We really want to open up STEM learning to groups who have typically been somewhat marginalised by these industries, so we want to see applications coming from far and wide.

“I would like to wish all applicants the best of luck and can’t wait to see the unique ideas they put forward.”

Several reports have identified Birmingham and the West Midlands as the centre for Science and Innovation outside of London, marking STEM as the key to economic growth in the region.

However, the nationwide STEM skills gap means that the region currently has a shortfall of 173,000 skilled workers as 89 per cent of STEM businesses struggle to recruit with a majority of high skilled roles being left unfulfilled.

Until recently there was also a rapid decline in interest in STEM subjects at school, meaning less people would be entering training to eventually take up these jobs.

The Millennium Point Charitable Trust was recently awarded “Third Sector Organisation of the Year” at the Birmingham Post Business Awards and featured for their unique charitable business model in this years ‘Innovation 50” report produced annually by law firm Mills & Reeves.

The decay of School Buildings 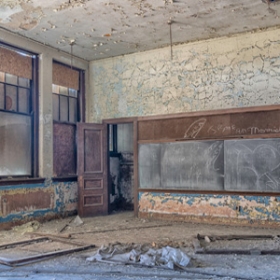 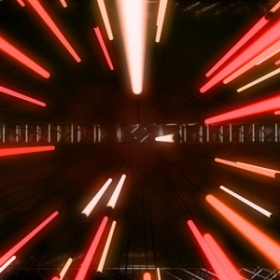