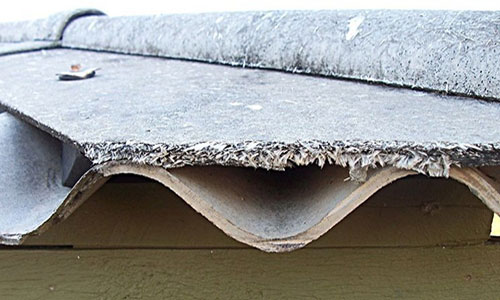 Thousands of children and teachers in Medway are at risk of developing cancer from the deadly dust, asbestos.

That was the stark warning delivered at a conference at Chatham Historic Dockyard where a leading campaigner said schools should be “named and shamed” if they failed to reveal if their buildings contained the lethal substance.

The Medway Towns already have a sorry history of deaths from mesothelioma, an incurable disease linked to exposure to asbestos which was widely used as insulation in ships and submarines.

Hundreds of former workers at Chatham Dockyard have died from asbestosis and mesothelioma, an illness which does not manifest until years later, hence it is dubbed the “silent killer”.

And experts are warning a second wave of fatalities could emerge because many buildings, including up to 70 of more than 100 schools across Medway, still have asbestos hidden behind walls, ceilings, floors and window frames.

As John Reeves, a former physics teacher and NUT expert on the subject, explained: “Just slamming a door or putting a drawing pin into a wall can send deadly particles spinning through the air in classrooms.

“Some say by just leaving it alone, it is harmless, That’s rubbish, by the very nature of it being in a school, there’s going to be pushing and shoving.”

The Health and Safety Executive has advised there is only a risk if the substance is disturbed.

Mr Reeves added: “What is very worrying is that a high percentage of schools and in particular academies, have failed to respond to the government requirement to keep records and monitor any presence of the substance.

“I feel every parent, every grandparent has a right to know if there is asbestos in their child’s school and where it is is and every member of staff should be told.

Research in the US has shown that for every teacher who dies, we could see up to 20 to 30 pupil deaths years later.”

“We should act now to raise awareness of the situation for the sake of generations to come.”

Since 1999, the use of all asbestos has been banned in the UK.

It was widely used in the post-war building boom to reconstruct bomb-damaged schools from the late 1950s onwards and was considered an efficient and cheap form of insulation.

Mr Reeves, whose former railway worker father died from the disease, said: “Thankfully we now no longer regularly expose our construction workers and other trades to asbestos at work, however, shockingly, we still expose many of our children and their teachers to asbestos from their buildings.”

Last Friday, The Guardian newspaper reported nearly 700 schools across the country have been referred to the national health and safety body over concerns they are failing to safely manage asbestos in their buildings, potentially putting thousands of staff and pupils at risk.

The article added 90% of school building in England contain asbestos, often around pipes and boilers and in wall and ceiling tiles.

Medway Council, which has 29 non-academy primary schools and one secondary under its control, has said it regularly carries out surveys and reports back to the government.

Richard Taylor, of Leigh Academies Trust which runs six schools across the Towns, said: “We complied completely with the Department for Education return on the management of asbestos in schools in 2018 and are also currently undertaking a detailed monitoring inspection of the arrangements for managing asbestos across our estate and this forms part of our health and safety management system to make sure we are implementing the necessary controls.

“It has identified that we have surveys of where asbestos is located at all our premises and these are being updated where necessary.” 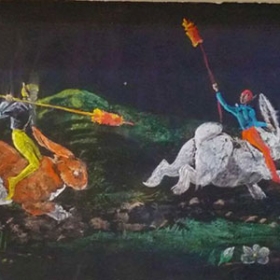 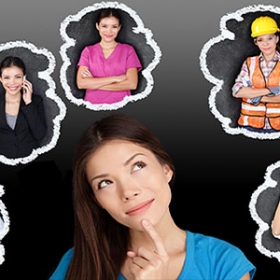 Bring on the Girls, Beat the skills shortage
Scroll to top