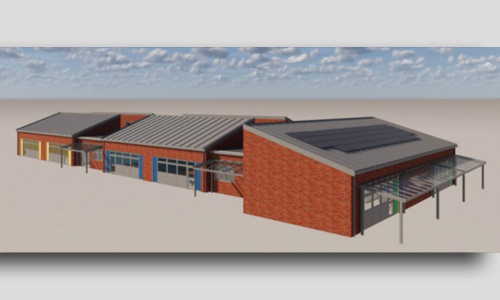 A £4m expansion of a Norfolk school which will see it almost double in size is poised to get the go ahead this week.

With the village of Hethersett due to see increasing growth in coming years, plans have been set in motion to help its school system cope with growing demand.

One of these plans will see the existing Hethersett Junior School expand into an all-through primary school with space for 420 pupils.

Currently, the school’s capacity is 240, but with the addition of eight new classrooms, a break out area and further facilities, it will be able to accommodate almost double this.

On Friday, Norfolk County Council’s planning committee is set to give its go ahead to the scheme, which will also see minor refurbishments done to the existing site.

In a report to the committee, case officer Andrew Sierakowski, said: “The change will offer the benefit of allowing pupils to remain at the school for seven years without the disruption that can be created in changing schools between Years Two and Three.

“Hethersett has seen large scale housing growth, which is placing significant pressure on the schools in the village.

“The expanded/new schools will help accommodate demand for pupil places from residential development which is currently being constructed.”

If approved, the works are expected to be carried out in 2020 and would see the school transformed into a two-form primary school, taking children from Reception through to high school age.

The proposals are part of a wider scheme to relieve growing strain on education in the village, which has already seen work begin on a similar expansion to Woodside Infant School, which will also become a primary.

Meanwhile, at secondary level, Hethersett Academy is also expanding in an £8m project.

Speaking in June, John Fisher, Norfolk County Council’s cabinet member for children’s services, said: “This is an exciting milestone in the transformation of education in Hethersett.

“We’re investing more than £20m to provide more school places in this growing village at what are already good and outstanding schools.”

The planning committee will meet on Friday, September 6. 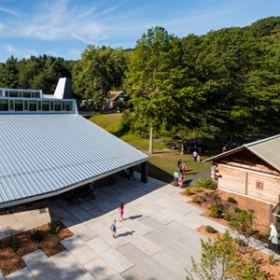 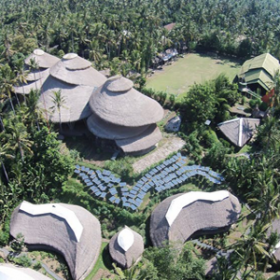